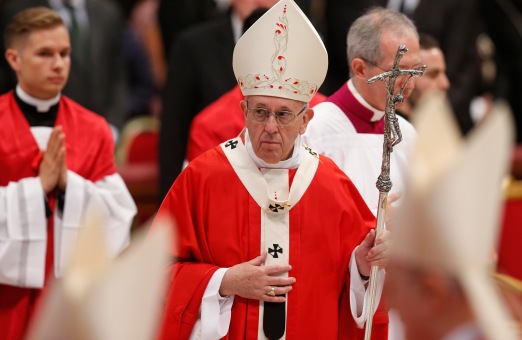 Out of all contraceptive methods, the pill is one of the most popular types of female contraception, with an almost 99% effectiveness rate when used correctly. It cannot be disputed that the introduction of the pill has changed society forever. It gave women control over their reproductive organs and sex life, made casual sexual relationships less of a risk and taboo, and impacted greatly on women’s lives, both in a good light and not. In the US it is estimated that one third of women use the pill as contraception, however more than 50 years after becoming an established form of birth control, new research has changed the guidelines from the Faculty of Sexual & Reproductive Healthcare (FSRH). These updated guidelines now show that the common seven-day break while using most combined pills had no health benefits, and that there is nothing to be gained from stopping the contraceptive to have a monthly period. This understandably has caused a lot of questions to be asked – why was it ever a guideline? Why, more than half a decade on, are we just finding out that the pill could have been taken continuously?

When this news first ‘broke’, many media sources stated that the reason the seven-day break was introduced was because of religion. The Telegraph reported the story and quoted Professor John Guillebaud, who played a key part in dismissing the seven-day break claims, in saying that the break was devised in the official guidelines because it was “hoped that the Pope would accept the pill and make it acceptable for Catholics to use”. These guidelines were set out by John Rock, a deeply Catholic gynaecologist who was one of the scientists who developed the pill and therefore the medications instructions. Due to his Catholicism, he believed that by women still having to have the seven-day break the Pill would have been seen as more natural. He firmly believed that it should follow the natural cycle as closely as it could, whilst being a contraceptive, and therefore this led to the pill being introduced in four-week cycles, with most packets only having 21 pills with a seven-day period gap. By following the natural menstrual cycle, it was thought that it would then hopefully appeal to those of the Catholic faith, especially if the Pope accepted it and gave the contraceptive his approval. Of course, this did not happen, and Rock was led to renounce his commitment to his faith.

There is, of course, a debate around if the Catholicism of one of its key inventors was the reason why the week break has been an official guideline for so long. However, even just the thought that once again religion has affected a women’s control over her own reproductive organs is scandalous. There needs to be more research into women’s reproductive health so that advice for contraception doesn’t just change after 60 years after scientists discover that having a break has absolutely no health benefits. I believe firmly that religion has a time and place but in the 21st century that should be no where near the conversation about contraception or reproductive rights.