As the dust settles from the general election politicians and commentators have been running wild trying to identify what exactly went wrong for Theresa May’s gambit. There have been many pieces written about the reception to the Tories’ manifesto, Labour’s strong campaign and Theresa May’s lacklustre performance, but it seems the media and the Conservative Party have chosen to focus on one particular weakness the election clearly exposed-the Tories have a serious problem with young voters. END_OF_DOCUMENT_TOKEN_TO_BE_REPLACED 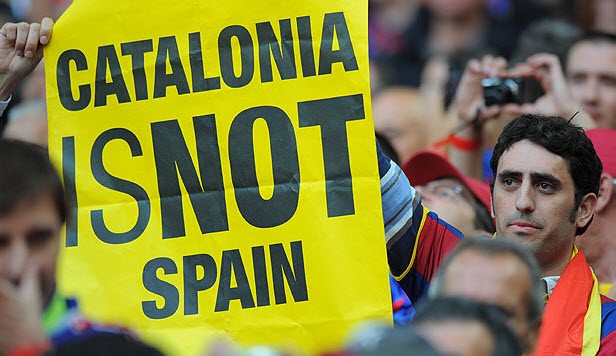 With waves still settling from the recent Tsunami that was the Catalan independence referendum and its aftermath, a show of unity and respect for democratic process and tradition is necessary from both sides. Catalonia is not Spain – it never has been! The region has a distinct language, culture and some would say even a distinct ethnicity to those in Madrid. The Catalan language is derived directly from common Latin, not Castilian Spanish – a frequent misconception used by many to promote a message of unity through a common linguistic heritage.

END_OF_DOCUMENT_TOKEN_TO_BE_REPLACED 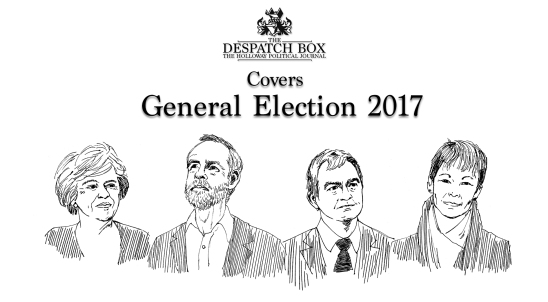 So it’s finally the big day to head down to your polling station and exercise your democratic right! Will this election be as people predicted when it was first announced, or will things not be quite as they seemed? As the polls begin to come out and we start to get a general idea of the votes, we’ll discuss and maybe even predict what we think will happen. So stick around for the rest of the evening for more updates!

END_OF_DOCUMENT_TOKEN_TO_BE_REPLACED 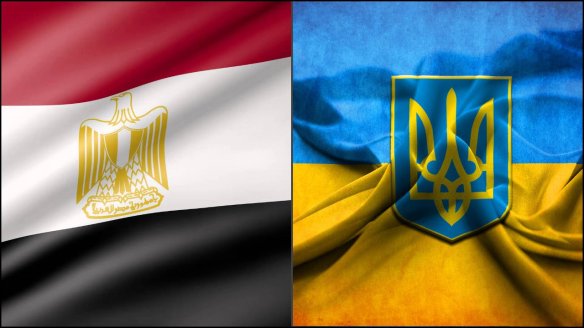 “The ultimate difference between a truly radical emancipatory politics and populist politics is that the former is active, it imposes and enforces its vision, while populism is fundamentally re-active, the result of a reaction to a disturbing intruder.” – Slavoj Žižek, “First As Tragedy, Then As Farce” (2008)

With the collapse of the Soviet Union, the overreaching Soviet social and political structure was replaced with swift liberalization of the markets and a bright promise of democracy. Yet, ironically, the Soviet structures of corruption and authoritarianism remained, giving the elite free reign over the new national civil and economic playgrounds. Two countries, Ukraine and Egypt, both having history in socialist policy, revolted against corruption at more or less concurrently. END_OF_DOCUMENT_TOKEN_TO_BE_REPLACED 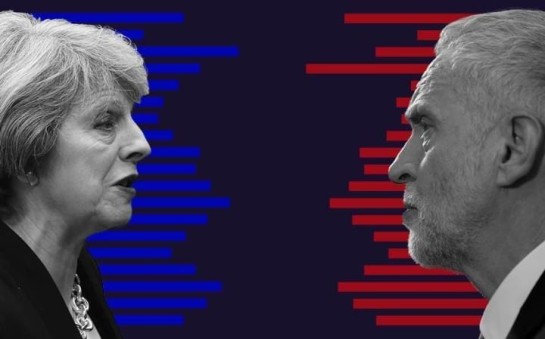 The 2015 General Election, British Referendum on the EU, and 2016 US Presidential Election all displayed conclusively that polls simply can’t be trusted. And yet, Prime Minister Theresa May is basing her newest attempt to gain a greater majority in the House of Commons, and as such a more secure route to passing post-EU legislation, in the strength of her party, the Conservatives, in the most recent polls. END_OF_DOCUMENT_TOKEN_TO_BE_REPLACED 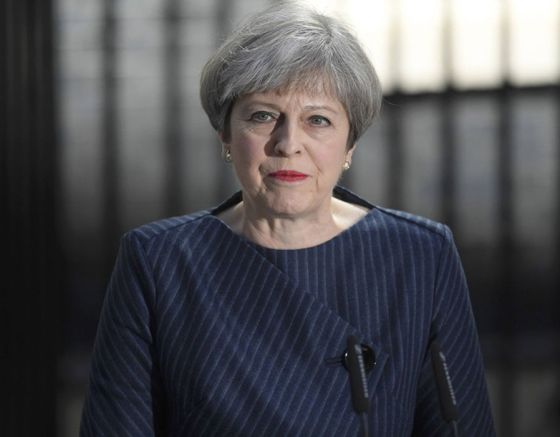 On the 18th of April, just before 11am, Prime Minister Theresa May surprised the nation when she announced her intention to hold a general election on the 8th of June. “The country is coming together, but Westminster is not” were her words and she made clear her reasoning for a 2017 general election being the disunity in Parliament, and a general feeling against Brexit by other political parties. These are the Despatch Box’s writer’s thoughts and feelings on this event, as well as their predictions on what will happen, and what the future holds for the political parties of the UK.

END_OF_DOCUMENT_TOKEN_TO_BE_REPLACED 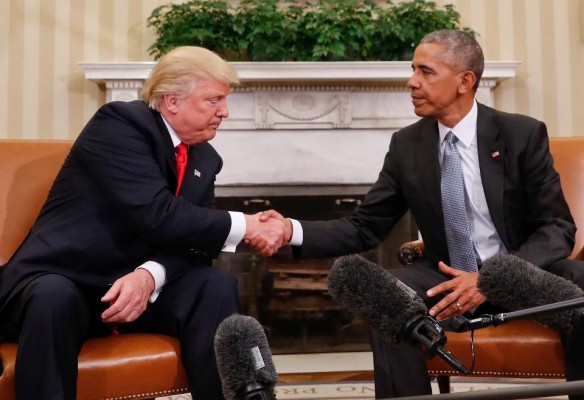 The Trump administration hits its 90 day landmark this Thursday and a quick glance at its scandals and achievements reveal deep divisions that will scar American politics for the next four years and unfortunately, the same could be said for the next few decades. The US Legislative branch’s de facto policy of Bipartisanship has been a major driving force behind the success of countless committee hearings, bills and senate approvals, thus one cannot emphasise enough the importance of bipartisanship for the maintenance and continuity of the US political scene. 90 days ago, political commentators were writing on the importance of Bipartisanship. Now, political commentators are writing obituaries for it. END_OF_DOCUMENT_TOKEN_TO_BE_REPLACED